Today, Apple’s Worldwide Developers Conference (WWDC) kicked off with its first completely virtual keynote for the event. With no cap on attendance, the experience puts to the test Apple’s true fandom in numbers. As one of the biggest events of the year for developers around the world, the conference promises some big unveilings and will feature more than 100 developer sessions with Apple engineers, Apple Developer Forums, and one-on-one Developer Labs.

As our design and development teams listened to the keynote from remote locations across the country, here are some of our reactions and insights:

A theme we noted at this year’s WWDC conference is Apple’s quest to expand its existing platforms with new features, many of which have been out in the marketplace for years. Widgets and picture-in-picture functionality are features that Android has previously offered, and Apple’s new app library also closely resembles that of Android. In response to Apple’s perceived catch-up, Twitter has exploded with Android users blasting out memes that point out Apple’s not-so innovative ideas. To Apple’s credit, the company is cautious about rushing to market with new features unless its certain those enhancements will offer true value to its customers.

Design – Apple at its best

But beyond the obvious Android knockoffs, Apple once again did an impressive job representing what it does best – providing a beautifully designed, customizable user experience.

From watches to widgets, the user experience is always front and center. Apple users will appreciate the company’s continuing commitment to intentionality and thought around the user experience, as demonstrated by a return to consistency and standardization in the visual language of macOS Big Sur. So, why would we care if Apple at last is grouping tabs or expanding its extensions in Safari? When Apple does it, the tech giant makes up for lost time by providing an experience that is both helpful and beautiful. So much of what Apple does seems worth the wait. And now, we’re back to using Safari again. Just like that.

Apple’s winning card in today’s competitive market just might be its focus on data privacy. With each new feature unveiled today, the underlying message is that Apple wants to give users a feeling of control over their data. And given the lure and overwhelming attachment users have to their devices, it’s more important than ever to safeguard that data, which is a key message we want to impart on our clients and their customers.

Missed the Apple keynote? We’ve got you covered! Check it out on YouTube. 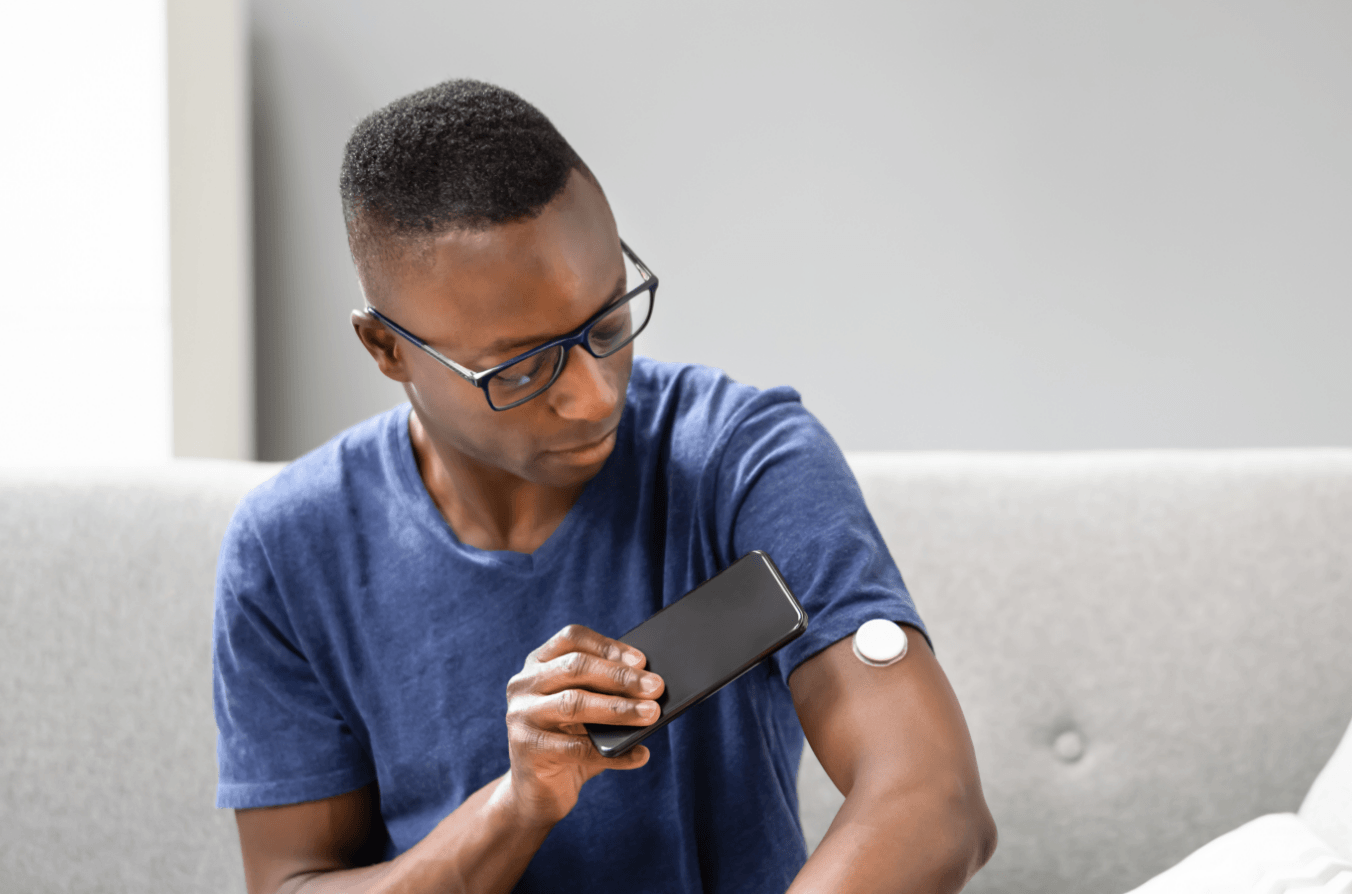